The Future of War, and How It Affects YOU (Torpedo/Missiles vs Ship) - S... 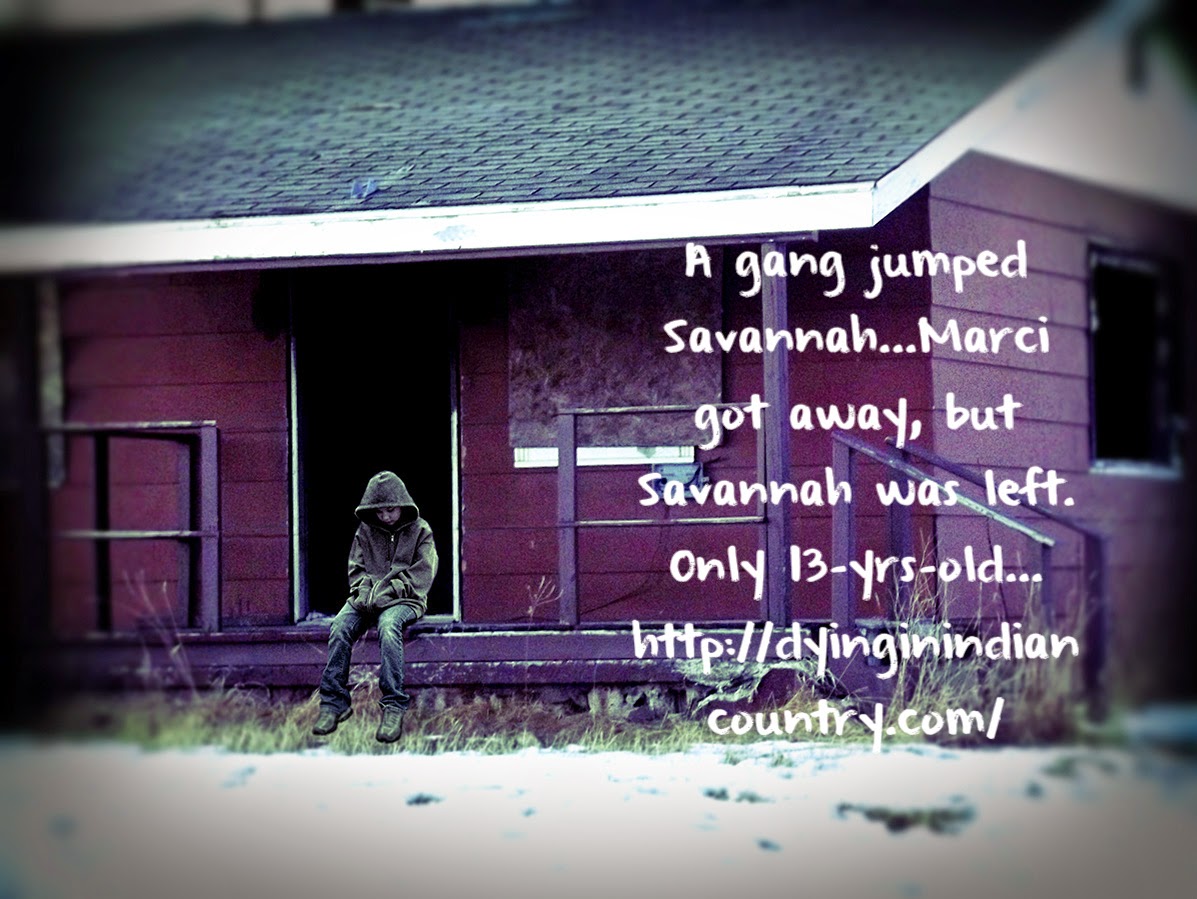 The Need for this Book:  Roland grew up watching members of his family die of alcoholism, child abuse, suicide and violence on the reservation. Drugs, alcohol and gang activity are heavy and rampant on many reservations.  There are children dying within Indian Country whose names don’t make it to the media and for whom justice is never given.


“[A]lmost 40 children [have been] returned to on-reservation placements in abusive homes, many headed by known sex offenders, at the direction of the Tribal Chair. These children remain in the full time care and custody of sexual predators available to be raped on a daily basis. Since I filed my first report noting this situation, nothing has been done by any of you to remove these children to safe placements,” Thomas Sullivan, Regional Admin of the Administration of Children and Families in Denver, wrote in a report to his DC superiors in February, 2013.

A year later, Mr. Sullivan, stated nothing has changed, despite political posturing by numerous federal and tribal officials. What cannot be denied is that a large number of Native Americans are dying from alcoholism, drug abuse, suicide, and violence.

While leaders might argue why this is happening, the facts are, according to the American Indian Health Council, “crime victimization rates in the American Indian community are significantly higher than in the general U.S. population” and “American Indian women are at high risk of homicide, including domestic violence.” Further, Native Americans teens are at a much higher risk than other minority populations for heavy binge drinking and alcohol dependence. They also have the highest suicide rate of any group.

Abuses are rampant on many reservations because the U.S. Government has set up a system that allows extensive abuse to occur unchecked and without repercussion.

Dying in Indian Country explains through a family’s well documented story, how Congress, federal agencies, welfare benefits, and the current reservation system itself are all responsible for the destruction of Native American families, while non-governmental solutions bring genuine hope and change Though this book tells the reality and politics of family life on the reservation, the greater story is the spiritual transformation that takes place in the heart of one member, Roland Morris.

The reader experiences the journey of change in Roland as it slowly takes place. More than the trauma and politics within this book, this is also a true story about a transformed life. The first section shares the family’s anguish as they sink into alcoholism and drug abuse. The second describes a transformational event in the father’s life which not only brings him to lead his family out of despair, but results in the family refusing welfare entitlements and fighting against tribal corruption and sovereignty.

There is no other family narrative on the market at this time that treats the reservation system from the perspective of the deep harm it is causing average tribal members.  Initial reviews are very good, but limited as a result of a very narrow self-publishing effort. “Dying in Indian Country” was first published in July, 2012.  It has been given several endorsements, including an endorsement from Dr. William B. Allen, former Chair of the U.S. Commission on Civil Rights and Reed Elley, former Canadian Minister of Parliament. Comments About Dying in Indian Country
Dr. Allen, who also wrote a forward for the book, stated that Dying in Indian Country is –
Though limited in its initial publishing, the book was well received. The new publisher, Deep River Books, has contracted to market it to bookstores and will set the price of the book at half that of the original publisher: around $16. To make this transition, we need $10,000 in funding.

We have already received $3000 for the publishing and the project has begun.  We need to raise another $7000.  The extra $1200 requested will cover Kickstarter and Amazon fees associated with this crowdfunding project, as well as shipping costs for us to receive 1000 books. 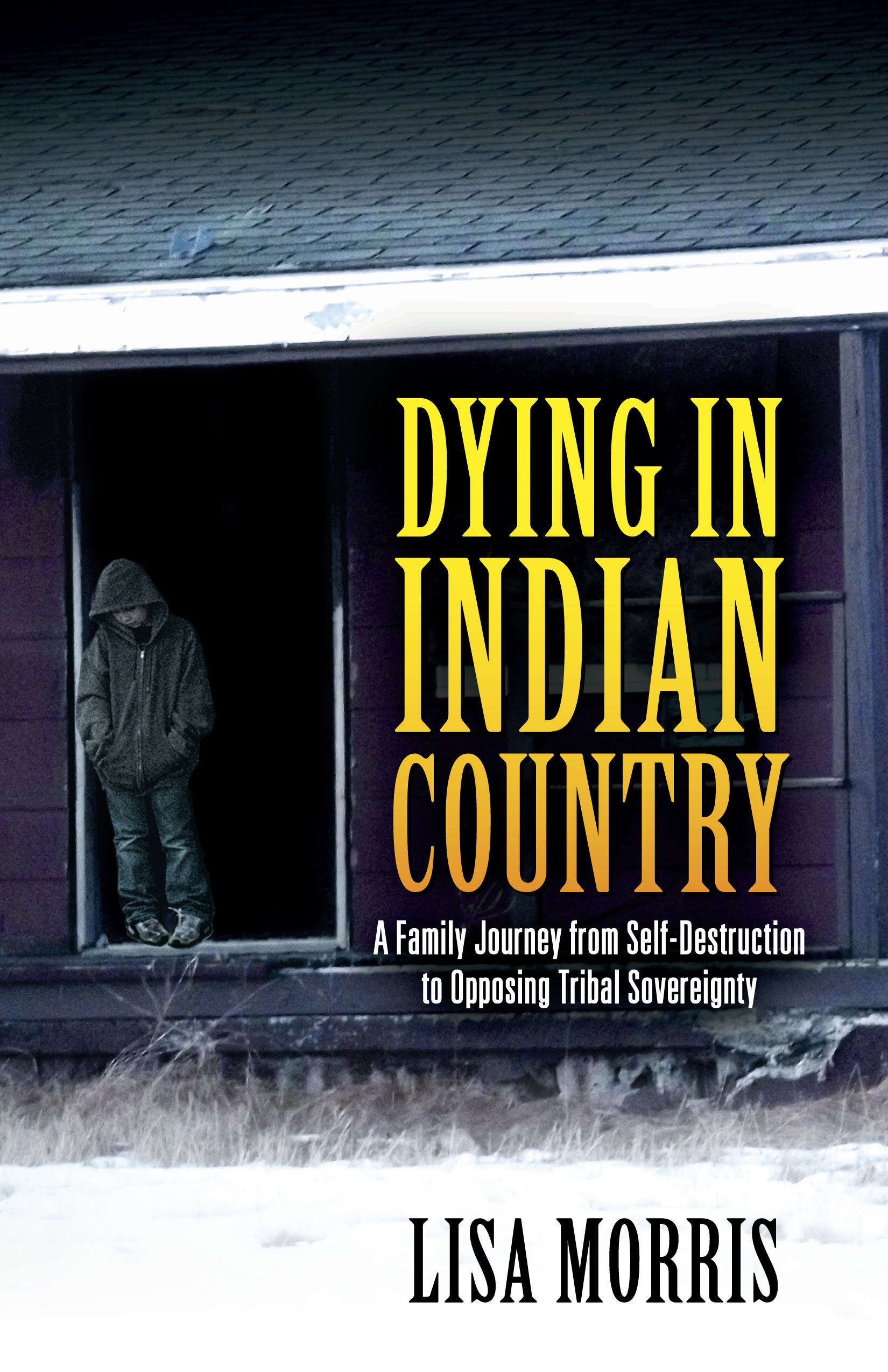